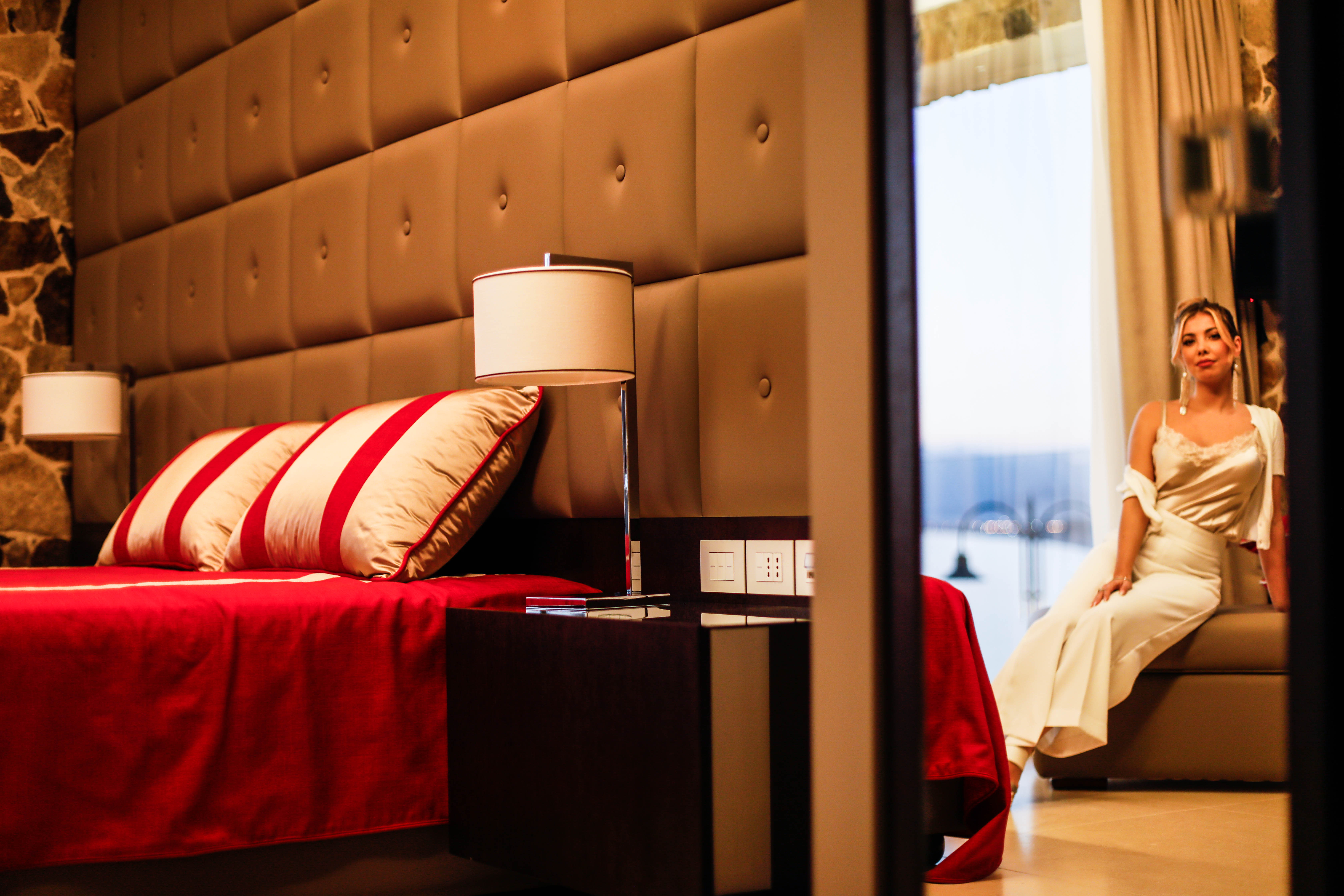 The Pearl of the Tyrrhenian Sea

Long known as “The Pearl of the Tyrrhenian”, Milazzo stands on a peninsula culminating with a small promontory that, pointing to the Aeolian Islands, extends over the sea between the Gulf of Patti and Messina, allowing the simultaneous view of the volcanoes Etna, Stromboli and Vulcano.

Founded by the Greeks in 761 a. C., due to its natural beauty and privileged geographical position, Milazzo was for a long time disputed by populations who occupied it, leaving the distinctive characteristics of their civilizations in architecture, traditions and customs.

With a temperate climate and luxuriant Mediterranean nature, thanks to the long beaches and the rocky promontory, Milazzo is a town with a predominantly seaside tourist vocation that expresses its maximum splendor from the spring months to late autumn.

However, even in the winter months there are countless places of interest and attractions offered by Milazzo and the surrounding area